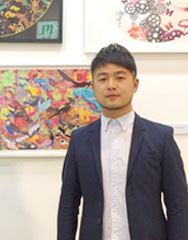 Guang is currently based in Shanghai, China. He first studied fine art at the China Central Academy of Fine Arts, Beijing. And in 2012 received his BFA from Central Saint Martin’s College of Arts and Design, London.

Saatchi Art recognized Guang as one of their notable emerging artists and featured him in their ‘One to Watch’ list. They also selected Guang as one of the" Best of 2014". Guang was a finalist in the ArtGemini Prize exhibition in 2013 at London’s Rebecca Hossack Gallery, and was selected for the international emerging artists exhibition “Continental Shift” at the Saatchi Gallery in April, 2014. His works are displayed in the digital screens for the exhibition "Source Collage" at the Tate Britain in London in August, 2014.

“Celebrate - No Boundaries” exhibition at the Shou Gallery, Zug, Switzerland, 2015 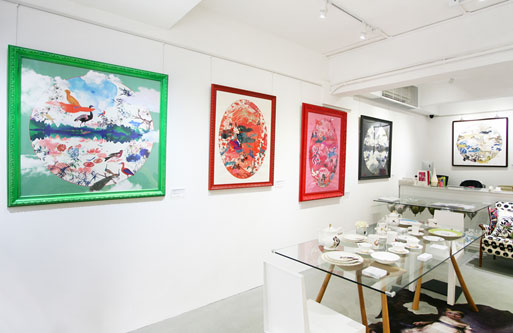 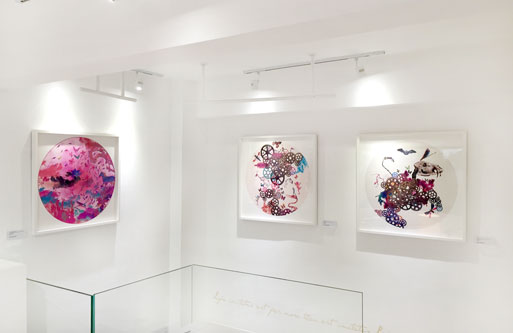 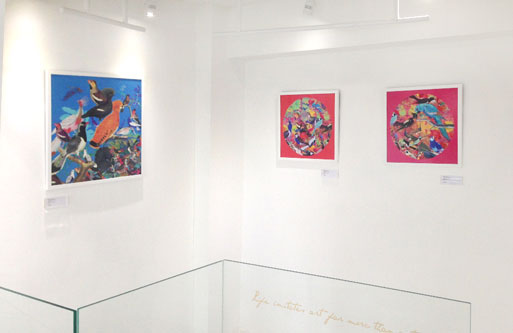 Secret Jungle
by Zhang Guang Yu
Thank you for you subscription to our newsletter.